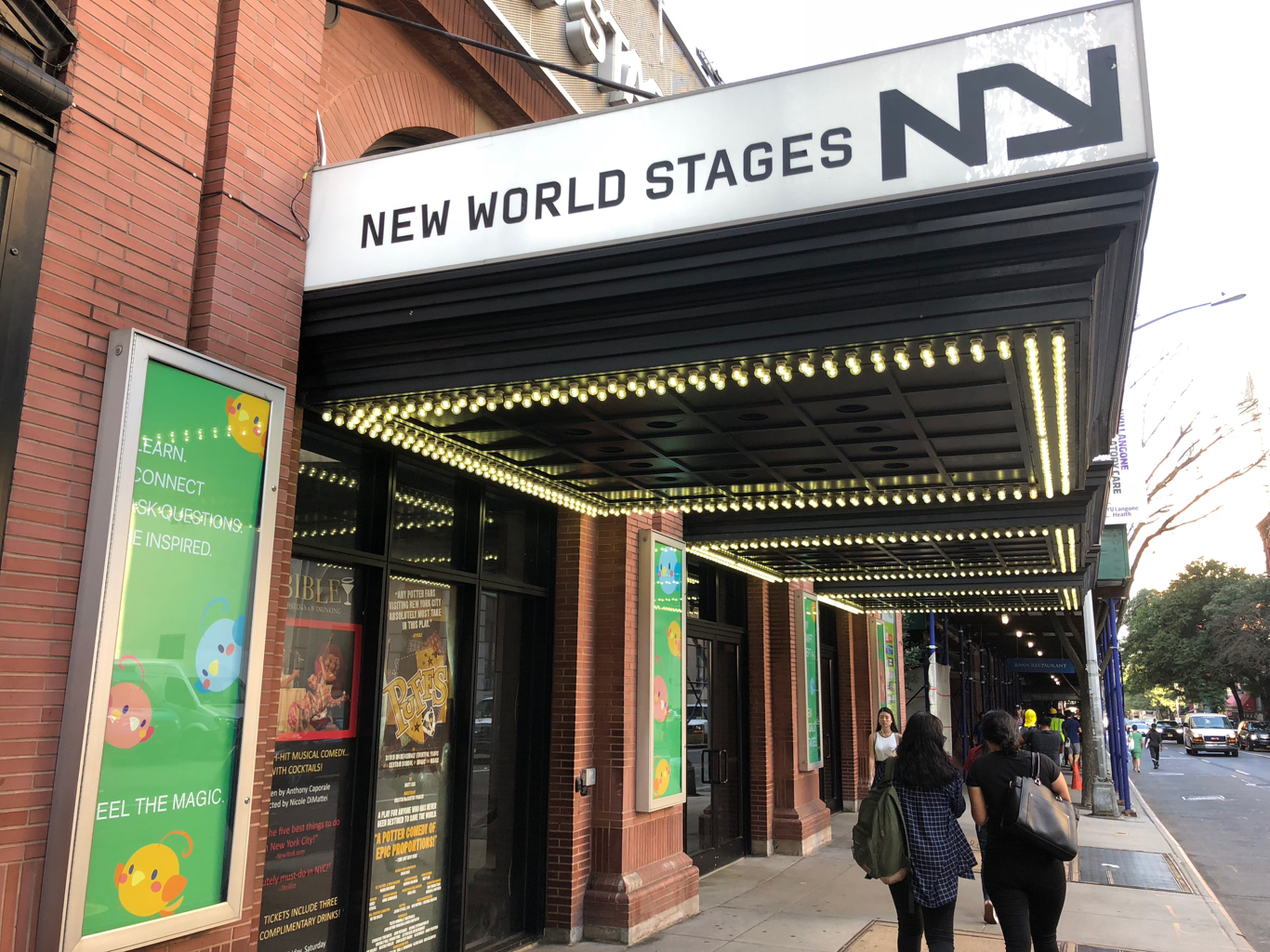 I enjoyed attending both the try! Swift NYC and the droidconNYC conferences this year. Although my work consists mainly of iOS development, I consider myself to be a mobile developer as both platforms are great and are important! With that said, I thought it would be interesting to put together a little comparison of both conferences. I will try my best to be unbiased 😅.

Some thoughts before we get into the comparison: 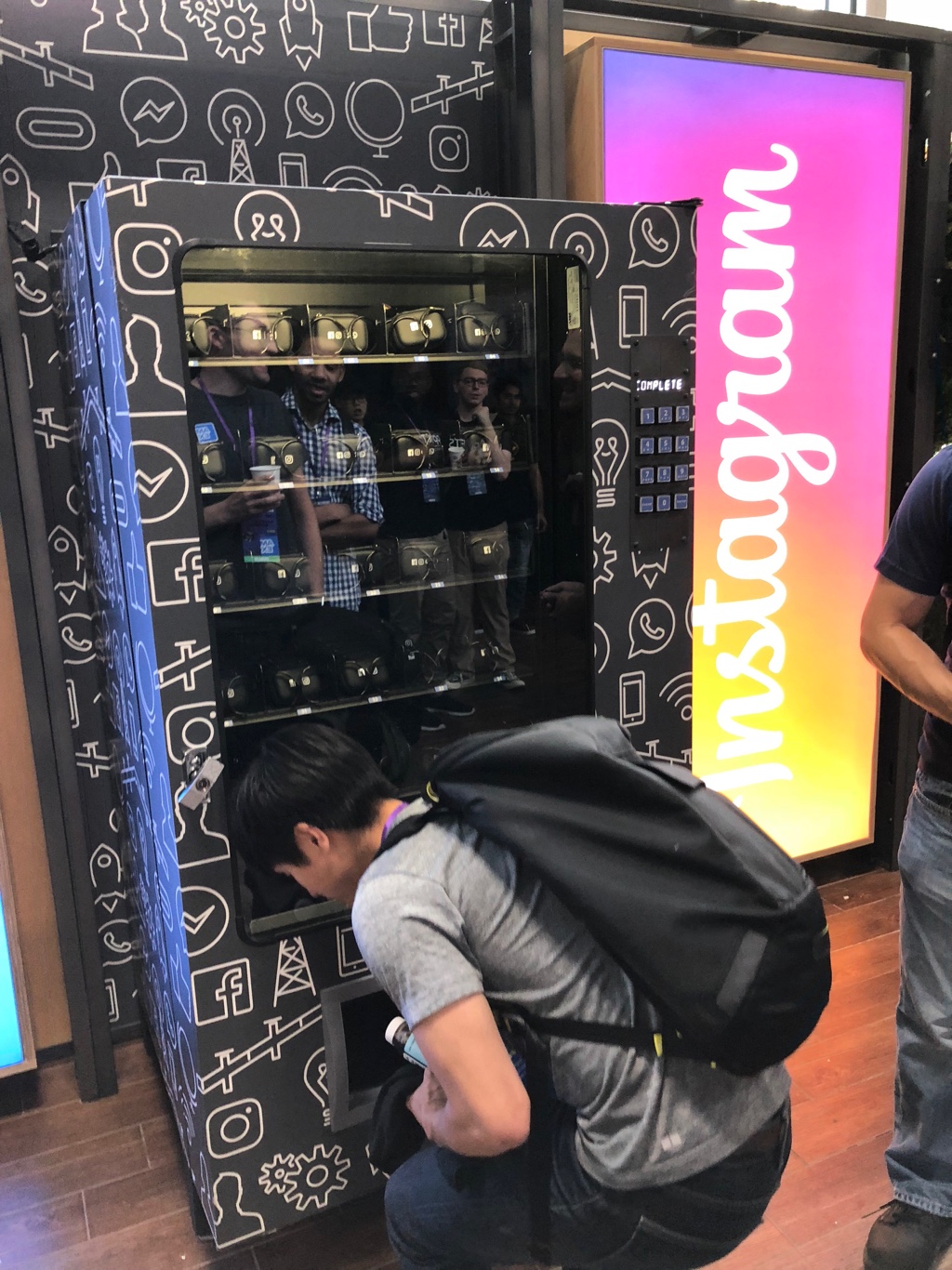 p.s. Where is the Window’s phone conference, amirite?